What to tell about Africa? 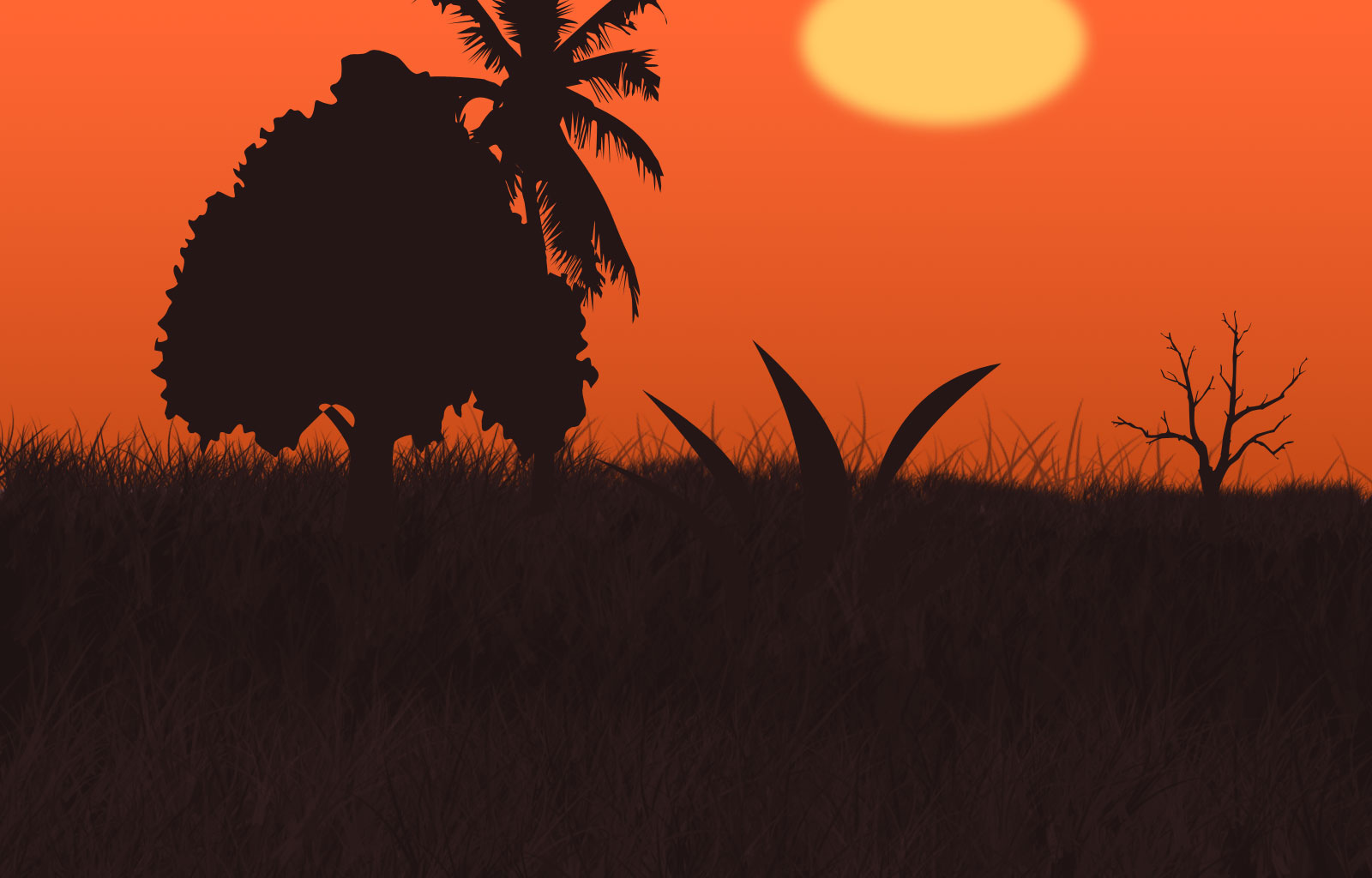 Exciting my stories won't certainly be as I never visited that continent. Unless of course I would be that writing talent I thought I could become when I was still in secundary school. You know, I was no typical pub visitor who integrated herself spontaneously in any what for alcoholics consumption intended etablishment! Especially not in student cafes of the kind the more fluent end of highschool pupil used to visit in the first half of the seventies. Afterward I'm still amazed how my mind brought the stories of one of my schoolmates to life. It was as if I weekly watched one of the better soaps of Flanders' bottom. Since decades Ghanese people ask me to visit their country for which of God's sakes on Earth. I fear it is at most for me to do an effort, how small it must be, to get tourism alive there. Else it is certainly because Western civisalition is about to disappear there. My hope the Africain architecture will ever put more spacious rooms on plan rose at the first glimpse in the images section of a Google search. But please don't start cheering up Nigeria now because it is a country with other weak points. As far as I know in the first place on the gay/lesbian field. Lots of what we daily read on the Internet's most impactful dictionary, Wikipedia, is maybe not even true. A certain page there says or said that in only three African countries women have voting right. Ghana was not among them of course. Yesterday on Facebook my latest new Ghanese knowledge showed me a photo with voting women about which I'm not certain if they are really voting or just doing an action. There are women-only towns and who knows isles in Africa. About the latter I rather think that's in another continent. The issue is only logical. Because they have a female major who must be recognised. This is no myth as for instance the French story "L'Atlantide" is. A story too terrible to be read or watched by a man. Although... Only one man has ever returnt alive from there but without his girlfriend who died in the desert. The woman-only city I was talking about is near Nairobi. They have a male guardian it seems. I hope that does not mean most or all the children are his. Everybody, males and females may visit that town but men can't sleep in the women-only town. If you find something about those voters on Myjoyonline, please leave the exact link. There was thus one male guardian in that woman-only town near Nairobi about whom I wonder if maybe he does his vote when something has to be decided. That can become dangerous. If he's smart enough I wonder if the city can fall back in hands of the ordinary society. It's a little bit as a present the other sexe offers us in certain conditions. Maybe as long as we don't become too agressive!